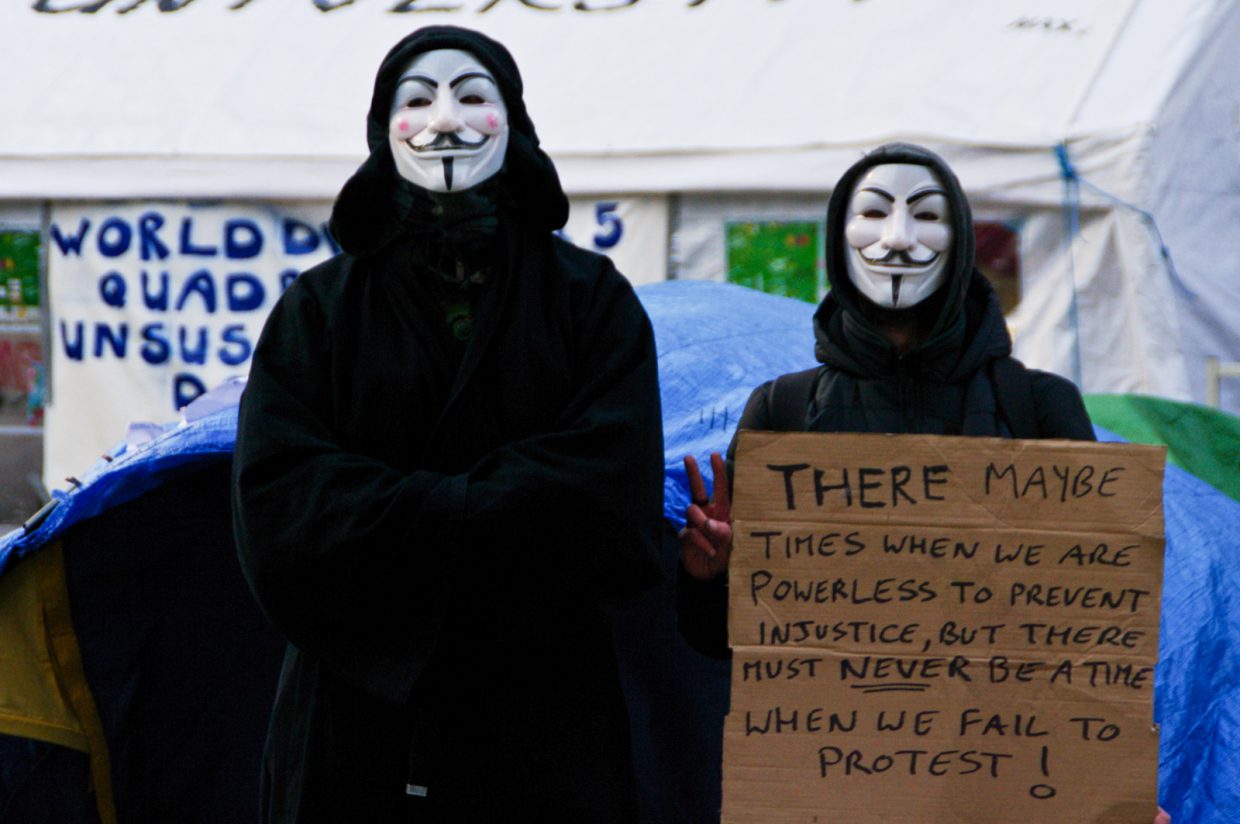 Taken the 21 of January 2012. Picture from the gallery Fun portrait & Photojournalism & Strike

Occupy London is an activist group, stemming from the non-violent protest and demonstration against economic inequality that took place in London, United Kingdom, from 15 October 2011 till 14 June 2012.

The photo was taken on their 98th day occupying St Paul’s Cathedral’s forecourt, one month before being evicted. 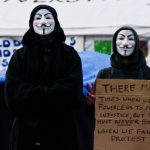 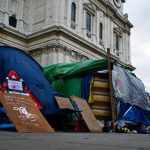 Its original remit was to unite workers and unemployed alike in order to bring to the fore, the lack of affordability of housing in the United Kingdom, social injustice, corporate greed and the influence of companies and lobbyists on government.

Thwarted in their original aim to camp outside the London Stock Exchange, a camp was set up nearby, on St Paul”s Cathedral”s forecourt. On 18 January 2012 Mr Justice Lindblom granted an injunction against continuation of the protest; but the protesters remained in place pending an appeal. The appeal was refused on 22 February, and just past midnight on 28 February bailiffs supported by City of London police began to remove the tents.