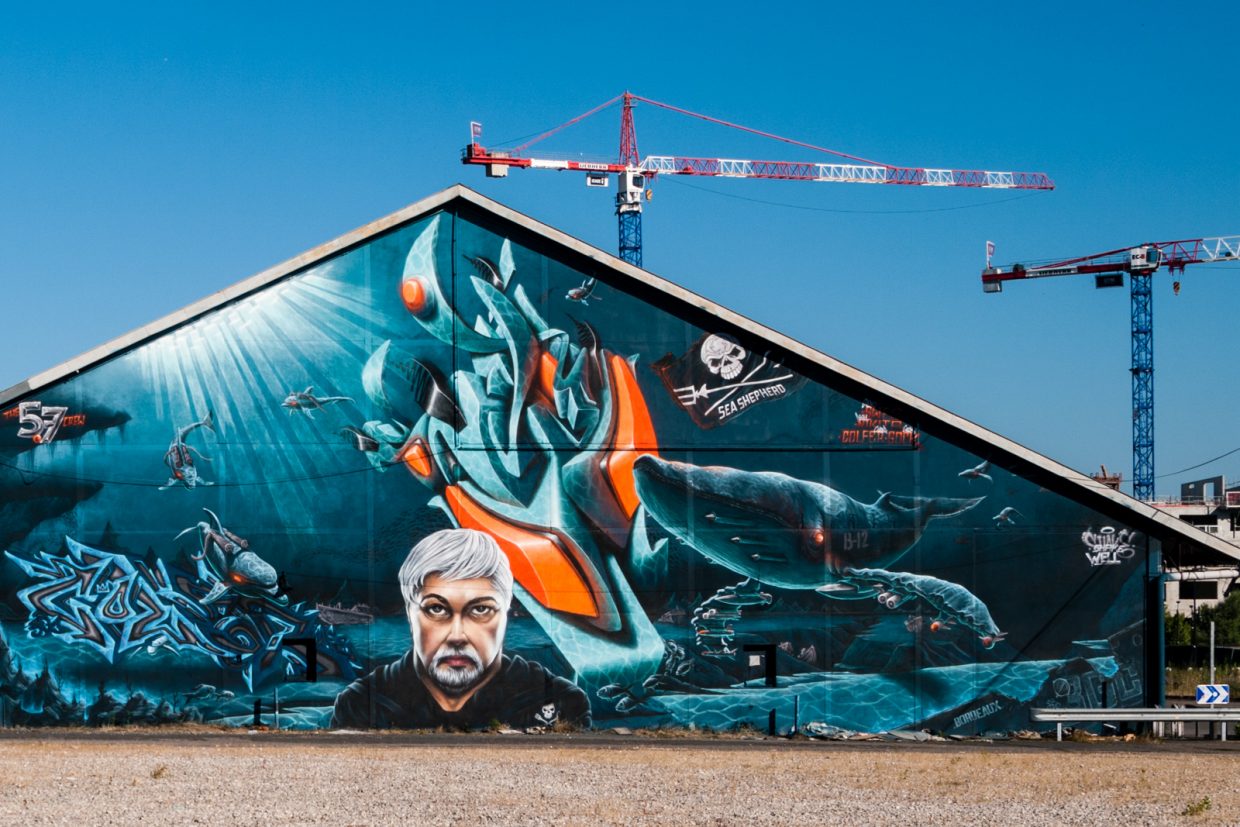 Taken the 3 of July 2016. Picture from the gallery Blue & Festival & Photojournalism & Street Art 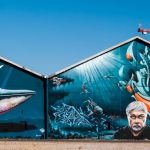 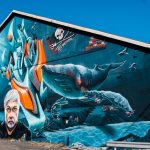 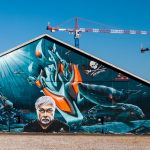 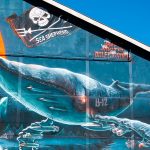 This International festival of Graffiti in the “Bassins a flots” in Bordeaux brought to the eyes of everybody, some of the nicest works of a subculture, often forbidden around the world (like in New York in the end of the 70’s), and too often cut down to tags graffiti in the toilet of your favorite gig’s venue.